Allgreens, a medical marijuana dispensary in Denver, has won its cash payment battle with the Internal Revenue Service. 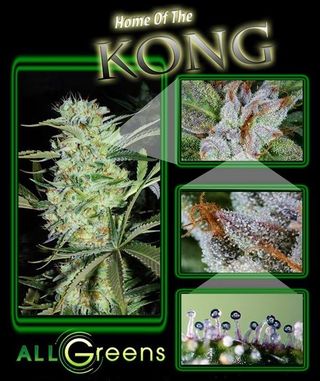 So although Allgreens was meeting its federal tax obligations in full and on time, it also was racking up penalty charges for not making them in the form the IRS wants.

Allgreens headed to U.S. Tax Court. Now, however, the case is moot.

The IRS and Allgreens have reached a settlement, according to the Denver Post. The IRS agreed to abate future penalties against the medical marijuana facility.

Allgreens also is getting back around $25,000 in fines it was assessed by the IRS for paying in person instead of electronically.

That $25K refund amount is this week's By the Numbers figure.

Pot payment parity: It's unclear what effect the IRS decision will have on other similarly situated pot dispensaries. Allgreens' attorney, however, suspects they, too, could benefit.

"If this had gone through to a successful verdict in court, it would be a precedent, but this is a concession and an agreement (the IRS) will abate penalties to those who pay in cash and don't have access to the payments system," attorney Rachel Gillette told the Mile High City newspaper.

"Not applying (the penalty) to other businesses uniformly would be as ludicrous as having applied it in the first place," said the Allgreens lawyer.