Income up to $118,500 subject to Social Security taxes in 2015. New survey says most want to completely eliminate the FICA salary cap.

It's been a busy week for folks who follow retirement-related numbers.

In addition to the Internal Revenue Service's announcement of 2015 inflation adjustments for various retirement plans, the Social Security Administration released how the cost of living will affect that government benefit and workers who contribute to it.

These annual cost-of-living changes have been a part of the popular government retirement program since 1975. 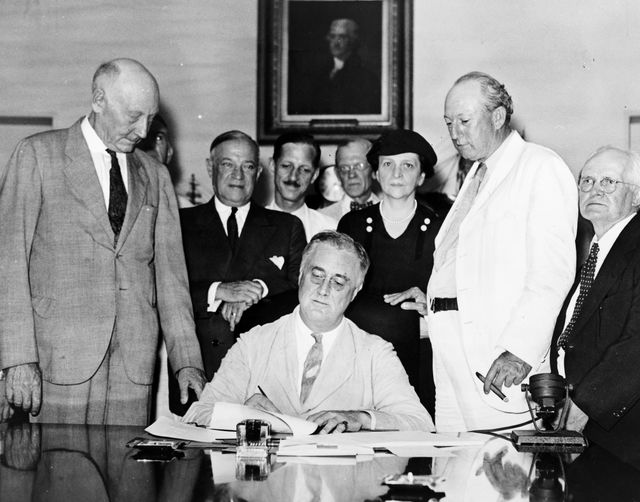 More money for Social Security recipients: First, the good news on pay outs. The nearly 64 million Americans who get monthly Social Security checks will see those payments go up by 1.7 percent in 2015.

More income subject to taxation: Now for those us still making FICA payments.

Most workers pay 6.2 percent out of every paycheck into the Social Security system until they make more than the annual tax cap.

That means around 10 million of the 168 million workers who pay into Social Security will face higher taxes next year.

Folks who make over the maximum annual cap don't pay Social Security taxes on that excess amount. Of course, those added earnings aren't factored into their future Social Security payments either.

Saving Social Security: As for future Social Security payments, the debate continues over what the system will look like or even still be around in the coming years.

The one thing most folks agree on is that we need to do something to save Social Security.

And a new survey says most Americans favor a phasing out of the salary cap on Social Security as part of plan to ensure the popular program's long-term viability.

"At a time when the nation seems deeply divided about the proper size and role of government, Americans show remarkably widespread agreement on Social Security," says Virginia Reno, Vice President for Income Security Policy at the National Academy of Social Insurance.

Reno is co-author of the new study, Americans Make Hard Choices on Social Security: A Survey with Trade-Off Analysis, conducted by online by NASI and Greenwald & Associates in June.

According to NASI, the survey used trade-off analysis to determine which product features consumers want and are willing to pay for. Survey participants chose among different packages of Social Security changes.

The preferred package contains a couple of tax provisions that would affect many of us. The highlights include: