Running errands for mom and other September tax moves

It's the Tuesday after the long Labor Day holiday weekend, so you knew it had to happen. Tuesday apparently was so jazzed about getting to start the work week, it did its best Monday impression, piling on early in this already shortened week.

Specifically, while trying to catch up after three days off, I had to spend a couple of hours dealing with family issues.

Before my friends and sympathetic readers freak out, not to worry. It wasn't an emergency, medical or otherwise. My mom just needed some help taking care of some stuff sooner rather than later. 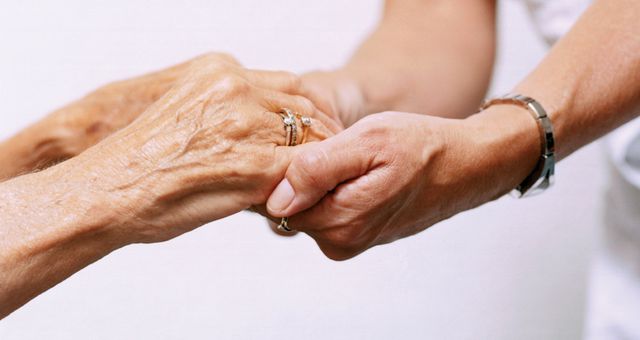 As other adult children of older parents know, these kinds of calls are not uncommon. My mom, who turned 80 this year, still is remarkably independent. I visit her every couple of weeks and for the most part we take care of her shopping and other tasks on those trips.

Claiming a parent as a tax dependent: My mom's insistence on carrying as much of her own weight as possible means that the hubby and I don't claim her as a dependent.

Other families across the country, however, are taking more total care of their aging relatives. And in addition to their folks' gratitude, they get to reap some tax benefits for their financial contributions.

The tax rules for caring for an older parent are essentially the same as claiming a relative of any age.

The biggest hurdle is that you provide for more than half of mom's or dad's support.

Then there's the income issue. Mom or dad must not have money coming in that exceeds the tax year's exemption amount. This usually is money from a post-retirement part-time job or from investments; Social Security benefits generally are not counted here.

Exceptions for the older folks: But you do get a bit of tax leeway when it comes to a couple of costs.

First is housing. Your aging parent doesn't have to physically live in your house. Payments you supply toward a parent's housing, be in his or her own home, an assisted living facility or a nursing home, count toward meeting the tax-eligible support level.

And even if your parent doesn't qualify as a dependent for exemption purposes because he or she had too much income in addition to government benefits to qualify as your dependent, you still can deduct mom's or dad's medical expenses on your return as long as you provide more than half of his or her support.

Your folks' doctor visits and prescription costs that you pay then could be just what you need to help you exceed the 10 percent of adjusted gross income threshold required to claim them on Schedule A.

Check out all the Internal Revenue Service rules on tax breaks for helping out an aging relative. They just might pay off for you and your family at tax time.

This month's tax moves to make: The parental care and associated tax deductions is just one of the tax tips included in the September Tax Moves listed in the ol' blog's right column. You'll find them under the bright red heading of the same name, just below the ticking tax filing extension countdown clock.

During September, you'll also want to:

Check out the full listing (and links) so that you don't miss any tax breaks that could help reduce your tax bill.

And when you have time, give your mom or dad a call!