On the heels of the conflicting Obamacare tax subsidy rulings by two federal appeals courts, we today had Affordable Care Act (ACA) part 2: A look into "the integrity of the administration" of the health care program's premium tax credit.

At issue is whether the health care law's tax credits and cost-sharing subsidies to help cover the cost of insurance bought through exchanges are issued properly.

Specifically, members of the House Ways and Means Subcommittee on Oversight, wanted to know are the amounts correct and are they going to eligible individuals?

An early review of a key component of the White House's signature piece of legislation is not good. The health care law's eligibility verification system isn't working as planned.

Focus on GAO investigation: The only witness at the subcommittee hearing that just wrapped up was Seto Bagdoyan, the Government Accountability Office's (GAO) acting director for Audit Services, Forensic Audits and Investigative Service.

GAO created 18 fictitious identities under which applications for health care coverage were made by telephone, online and in-person. 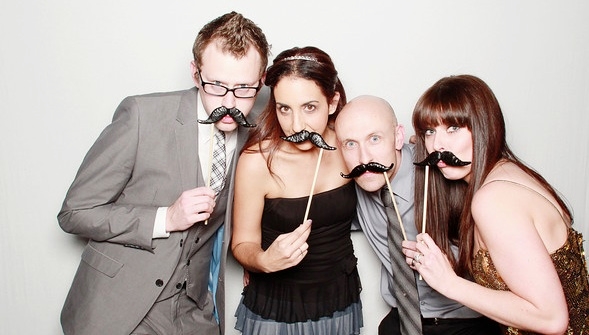 In 11 of those 18 attempts, GAO undercover investigators using fake names and information obtained subsidized health care. Sham documents, such as Social Security numbers and proof of income and citizenship, were used to obtain the improperly approved credits.

"The total amount of these credits for the 11 approved applications is about $2,500 monthly or about $30,000 annually," Bagdoyan said in the GAO report. "We also obtained cost-sharing reduction subsidies, according to marketplace representatives, in at least nine of the 11 cases."

Political points: The usual political points were made during the hearing, but the tone was much less combative and hyperbolic than it has been in recent previous hearings on government waste.

On the anti-Obamacare side, Republican members of the tax-writing committee's oversight panel pointed to this initial study as evidence that the health care program is unworkable and will end up with taxpayers paying millions in fraudulent subsidies.

On the pro-Obamacare side, Democrats argued that all new programs suffer growing pains and bugs that must be worked out. The GAO sting, they noted, is a good tool for Congress and the involved federal agencies to use in efforts to fight health care fraud as the program proceeds.

Under questioning, Bagdoyan acknowledged that the GAO's sample was too small to project the overall validity of the ACA credit validation process. The investigation, he said, was designed as a way to identify areas for potential focus for future oversight and work.

No IRS investigation...yet: Bagdoyan also told the W&M Oversight panel that Internal Revenue Service involvement in the process was not part of this particular investigation.

The GAO officials said, however, that he expected his office would be looking at the IRS role in the credit and subsidy process in the future.

Get ready for more hearings when that tax agency study is complete.