If you're gearing up to watch Internal Revenue Service Commissioner John Koskinen testify today before the House Ways and Means Committee, here's a preview of what to expect.

Committee Chairman Dave Camp's (R-Mich.) formal announcement of the hearing, which begins at 9 a.m. Eastern Time today (Friday, June 20), says the he and his colleagues will focus on the IRS' recent statement about Lois Lerner's emails, both the communications furnished and those lost in a computer crash. 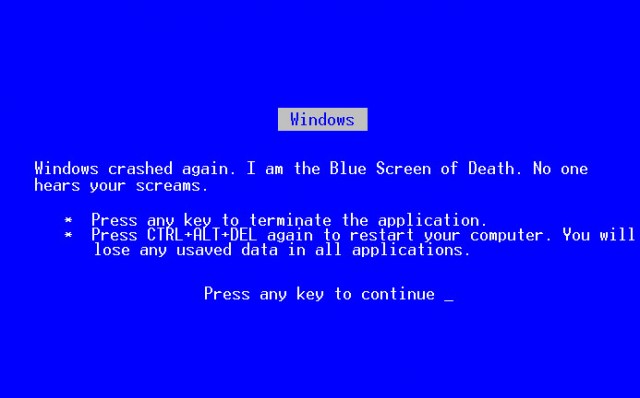 So far, according to the IRS, the agency has or expects to hand over around 67,000 emails relevant to the investigation into the IRS Exempt Organizations unit's handling of tax-exempt status applications.

However, the IRS can't produce a batch of emails that was on Lerner's computer when she was head of that division and her machine crashed in mid-2011.

Lengthy subpoena list: In addition to today's grilling, Koskinen will be back on Capitol Hill next Monday, June 23, to face the House Oversight and Government Reform Committee and its combative chairman Rep. Darrell Issa (R.-Calif.).

In preparation for that, uh, discussion, Issa has subpoenaed, among other things, the hard drive from Lerner's computer and electronic devices, as well as documents connected to the IRS' response to Congress.

Camp sent President Obama a letter this week asking that the White House provide by June 30 "all communications between Lois Lerner and any persons within the Executive Office of the President (EOP) for the period between Jan. 1, 2009 and May 1, 2011."

Camp also wants to know, to borrow the famous phrase uttered by the late Sen. Howard Baker during the 1973 Watergate hearings, "What did the president know, and when did he know it?"

To ascertain that, Camp is asking that the White House "please indicate in writing when the EOP was informed, and by whom, that the IRS had lost critical Lerner documents."

Jay Carney, Obama's out-going White House press secretary, said during a press conference on Wednesday (June 18) that a search did not turn up any direct email conversations between Lerner and White House officials.

"We found zero e-mails -- sorry to disappoint -- between Lois Lerner and anyone within the Executive Office of the President during this period," Carney told reporters.

Presumably, Carney's comments will be transcribed per Camp's request for written verification.

If you'll pardon me one more quote, this one paraphrased from Bette Davis' magnificent turn in All About Eve, "Fasten your seat belts. It's going to be a bumpy couple of hearings."