A professional golfer, billionaire investor and Las Vegas gambler walk into ... trouble with the Securities and Exchange Commission. 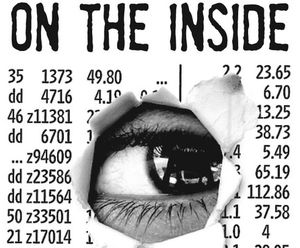 Though the set-up is familiar, it's no joke.

It's the latest in Uncle Sam's continuing effort to stem insider trading, the buying or selling of securities based on information not available to the public.

This case, however, goes beyond the usual Wall Street figures. It involves some very high-profile and publicly recognizable people in, according to the Wall Street Journal, a "major insider-trading probe involving finance, gambling and sports."

The targets of the SEC and Federal Bureau of Investigation probe, first reported by the WSJ and subsequently confirmed by other news outlets, are PGA Tour champion Phil Mickelson, activist investor Carl Icahn and Sin City high-roller William "Billy" Walters.

Walters is a well-known sports bettor and reportedly an occasional golfing buddy of Mickelson. Walters met Icahn through a mutual acquaintance and struck up a friendship, according to the WSJ.

Federal investigators are said to be looking into whether the trio illegally shared information about potentially market-moving investments by Icahn's company, Icahn Enterprises.

Name those traders players: I'm a fan of Las Vegas, but since I'm not a whale, I never ran into Billy Walters on any of my visits to America's betting capital.

Investing and corporate take-overs are their own type of gambling. That's why Icahn's efforts get lots of attention even beyond the business pages. Be they successful or not, the machinations are always interesting to watch. It will be equally as fascinating to see what develops in this investigation. 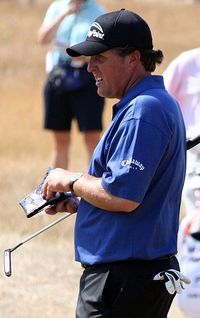 Thousands of eyes also are regularly on Mickelson, but usually just on weekends when he's on a fairway. Lefty, as he's known on the links, has won three Masters tournaments, as well as two other golf majors.

Mickelson did, however, make the financial news section last year when he complained about how much he had to pay the tax collector.

Back then, Mickelson said he was contemplating "drastic changes" in his professional life because of high state and federal taxes.

As for this investigation, Mickelson and the other two men under federal financial scrutiny are keeping quiet. That's just fine with Lefty's lawyer, who flatly refuted the report: "Phil is not the target of any investigation."