Energy efficient home improvement tax break might be back

It's that brief time of year here in Central Texas when there's a bit of chill in the evening air, but the days warm up nicely.

That means for a few days while Mother Nature is trying to decide which season to wear, we use both our heater and our air conditioner. 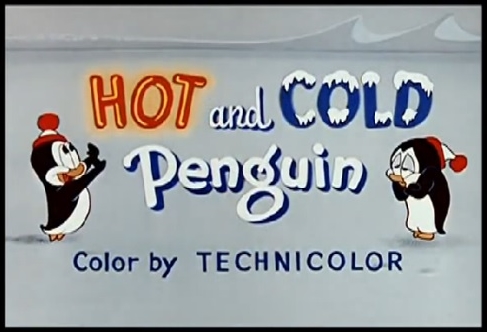 Of course, if we replaced our windows or at least caulked them, the indoor temperature might be steady enough that we'd not need either our heating or cooling units for this transitional time of the year. I'll put that on the hubby's to-do list.

Coming up with more work for the hubby also has a tax bonus. It prompted today's Daily Tax Tip, which is a reminder that the energy-efficient home improvement tax credit was still in effect in 2013.

That means if you made qualifying energy upgrades to your home last year, you might be able to claim a tax credit of up to $500.

Since I've blogged about this tax break many times before -- and since it's a Saturday and I'm planning to relax the rest of the day -- instead of repeating the earlier info here, let me refer you for details to:

If you made any home improvements that qualify for the energy-saving credit -- and if you haven't already hit the $500 maximum for all combined prior tax year claims -- then be sure to file Form 5695 with your 2013 return and get your money.

Extension through 2015 possible: Now this is where I would usually say if you didn't take advantage of the home energy tax credit by the end of last year, you're out of luck.

But this tax credit might be back on the books sometime this year.

The Senate Finance Committee last week approved a bill to renew most of the extenders, those tax provisions that expire periodically unless Congress agrees to keep them for a while longer.

One enhancement, however, would be an expansion of the types of roofs that would qualify for the tax credit.

EXPIRE would include in the tax credit's eligible improvements list all roof and roof products that meet Energy Star program guidelines. If you want energy efficiency, but not the sound of hail banging off your metal roof (or a tin roof, rusted), this would give you options … if it stays in the bill and is eventually enacted.

So if you're thinking about sprucing up your house in an energy efficient manner and you've not claimed $500 under the credit in prior tax years, check out what energy upgrades qualify.

If the Finance-backed bill makes it through the House and into law, the tax credit would be back on the tax books for 2014 and 2015 and your foresight would pay off next tax filing season.

The best way to make your home energy efficient is to have coat of camper roof repair kitsit will add life to your roof by making it strong, protecting it from leaks and damages.

I am always searching online for articles that can help me and this is one of them. Thanks for sharing this article, great way of bring such topic to discussion.

Very detailed tips and tricks to increase house value! From my experience, I too agree with you that kitchen remodelling and energy efficient appliances are among the best investment to increase your house value.