Witches, cockroaches and IRS are more popular than Congress

What do we like more than Congress. Apparently, just about everything.

But there is a silver lining to our disgust with Representatives and Senators. It might finally force federal lawmakers to rethink their so-called governing strategies.

House Speaker John Boehner (R-Ohio) and other Republican leaders have put together a proposal to extend for six weeks the debt ceiling, which is the maximum amount the United States can borrow to pay already incurred bills.

They've met with President Obama, who reportedly said he would make a deal, but only if it also went beyond the debt ceiling and cleared the way to reopen all federal agencies.

In exchange for a debt ceiling/end of government shutdown agreement by the GOP, the president reportedly agreed to give the opposition party something it wanted. But any Democratic concession would probably be something that the president would have given up anyway in normal negotiations.

Is a face-saving bone from the White House enough for Boehner to convince the obstructionist Tea Party sector of his party to agree to any deal?

Historically poor polling: But another big reason that Republicans on Capitol Hill may finally deal is because recent poll numbers say that the GOP is mostly to blame for the shutdown. Duh!

An NBC News/Wall Street Journal poll released last night (Oct. 10) found that by a 22-point margin, 53 percent to 31 percent, Americans blame the Republican Party more for the shutdown than Obama. This is a wider margin of blame for the GOP than the party received when the same questions were asked during the last federal government shutdown in 1995-96.

This time, 70 percent of poll respondents, including 40 percent who identified themselves as GOP voters, believe that Congressional Republicans are putting their own political agenda ahead of what's good for the country.

The NBC/WSJ poll is just the latest bad news for the GOP specifically and Congress in general. 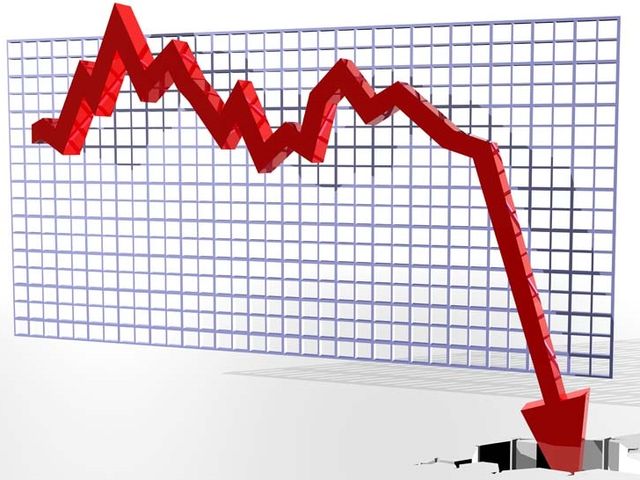 In two recent successive polls by the Associated Press-Gfk, Americans' approval of Congress, and again most notably the GOP, hit all-time approval lows. The polls were taken just before the government closed on Oct. 1 and then the following week.

In the later poll released Oct. 9, just 5 percent of poll respondents said they support the decisions being made by government leaders. Eighty-three percent disapprove of recent Congressional actions.

Another poll released Oct. 8 by Public Policy Polling (PPP) found that Americans like almost anything better than Congress.

PPP survey respondents said they have a higher opinion of witches, cockroaches, zombies, jury duty and hemorrhoids than Congress. Hey, I didn't design the poll questions, I just report them!

Hipsters, a maligned fixture of my current Austin hometown, fared better than Congress. Even hated government institutions like the Department of Motor Vehicles and the Internal Revenue Service were viewed more favorably than Congress.

Yes, the IRS got a 42 percent approval rating in the PPP poll compared to 33 percent for this Congress.

Joking, sort of: The country's mental health community is worried about the 5 percent who still approve of Congress.

"We're not entirely sure who these people are or where they come from -- perhaps they are psych ward patients, or unstable recluses living in remote huts on the outskirts of society -- but what we do know is that they are extremely disconnected from reality and in need of immediate attention if they are not already receiving it," reports The Onion.

OK. It's a joke, but you do have to wonder who still supports Congress. Is 5 percent the amount of family members for the 535 Representatives and Senators?