Spaniards hot under the collar after government taxes the sun 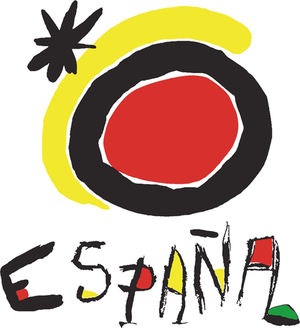 One of my favorite T-shirts was the one the hubby brought back from Spain when he went there in 1997 to cover the Ryder Cup golf tournament.

On the shirt's front was Spain's tourism logo, a colorful, stylized sun.

I wore out that shirt and now it looks like the sun -- or at least those who use it for energy -- has worn out its welcome in España.

Technically, Spaniards can still use the solar panels they installed to power their homes with the same resource that attracts millions of tourists. They just have to pay more for it.

Spaniards who invested in solar panels but did not or do not connect them to the electric grid will face fines, or a so-called sun tax, ranging from 6 million to as much as 30 million Euros, or $8 million to $40 million U.S.

That top transatlantic tax amount is this week's By the Numbers figure.

In addition, the new law prohibits Spanish homeowners from selling electricity they do not need back to the grid.

So what caused Spain's retaliation against Sol, a resource it still highlights in its tourism brochure via a photo of a welcoming field of solar dependent sunflowers? 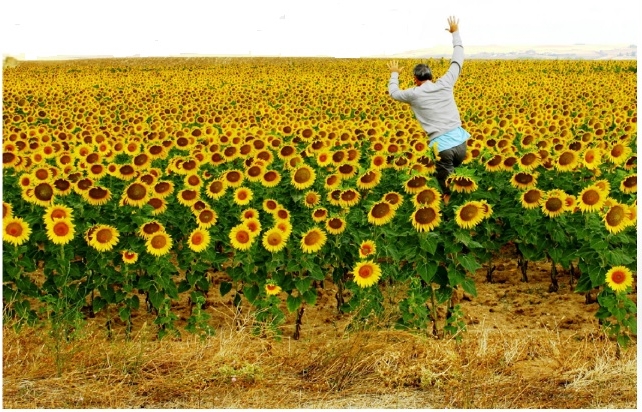 The new levy is needed, contend Spanish officials, because grid-connected consumers that can produce their own electricity also benefit from the back-up provided by the power system. The levy will help control growth in rooftop solar, so the thinking goes, minimizing its impact on the system.

Plus, argues the government, Spain already has too much power generation, with total capacity exceeding peak demand by more than 60 percent.

And, oh yeah, there's the money. The Spanish government is in debt to its power producers to the tune of 26 billion Euros, or almost $35 billion U.S. The new sun tax should help repay that bill.

Challenges by sun-loving Spaniards: Some homeowners, however, aren't going to be part of the debt payoff. They are taking down their solar panels rather than face the new tax.

Others plan to ignore the government's decree that the reconnect their panels to the grid, reports Reuters, confident the courts won't uphold the huge fines.

They note that the fee amounts were created by a 1997 energy law that, while possibly appropriate for a large corporation, could never be paid by private individuals.

"This law is illogical in terms of energy efficiency and costs ... and is a serious invitation by the government for citizens to become anti-system," she told Reuters.

Solar gets U.S. support: In the United States, going solar is still viewed as a favored alternative energy system.

The Obama Administration is reinstalling solar panels on the White House. For those with short memories, it's not the first time alternative energy has been used at the White House.

In 1979, President Jimmy Carter had 32 solar panels placed on the roof of the first family’s residence amid the Arab oil embargo,

President Ronald Reagan had them removed in 1986.

Solar returned to the grounds of the White House, however, under President George W. Bush in 2003. Bush 43 used a solar system on a maintenance building to help heat the White House swimming pool.

There's no word yet just how many panels will be installed or the expected energy output. However, President Obama is doing his part to meet his pledge that 20 percent of the federal government's energy use will be powered by renewables by 2020.

Individual tax breaks for solar systems: If individual American homeowners want to go solar, they can get some tax help funding the effort.

Because these systems typically cost a lot, there's no cap on the credit amount. You can claim 30 percent of your costs, including labor, to transfer your home to a more environmentally friendly and energy efficient operation.

The credit is not refundable, meaning that if you have any excess from your new solar powered system's cost, you can't use it to wipe out your tax bill and then get a refund for the rest. But you can carry the excess forward to help lower or erase future tax year bills.

The credit is available for upgrades that are in place by the end of 2016.

The Energy Star website has details on the solar and other large-scale alternative energy system tax credits, as well as on the smaller tax break (a $500 maximum credit) for less comprehensive energy efficiency improvements that are completed by the end of 2013.