While the entertainment industry and Sopranos fans mourned the unexpected death of actor James Gandolfini, some state legislatures were killing off movie and television production tax breaks. 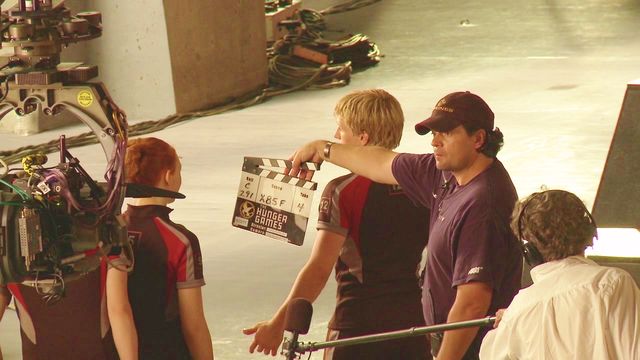 The film tax credit moratorium is expected to save the state $6 million.

"My gut tells me (the film tax credit) was break-even at best," State Sen. L. Scott Frantz (R-Greenwich) told CTPost.com. "The reason for (my hunch) is these film crews come and go. Do they use local catering companies and service support companies? Yes, they do. But they leave as quickly as they come."

Politicians on both sides of the aisle say Connecticut's return on TV and digital tax breaks is much more quantifiable than the economic benefits of film projects.

Film industry jobs often require specialized skills, such as special effects and CGI, meaning production studios tend to bring their own out-of-state workers to the local sets. The moviemakers also are in and out of an area relatively quickly.

Television and digital enterprises, however, typically have longer production runs. That means a larger and lengthier economic presence.

This is just the latest backlash against entertainment tax breaks in the state. Wisconsin's program originally included a 25 percent tax credit from Wisconsin on wages, salary and production costs. The maximum was reduced in 2009 to $500,000.

But many Wisconsin lawmakers felt that film and TV tax breaks at any level just don't provide enough bang for the buck in terms of creating jobs and producing other state revenue.

This week, the California Film Commission reported that 380 TV and film projects applied for a piece of the $100 million in tax credits the state allocates annually.

That's a nearly 20 percent increase over last year and a new record for applications.

But because of limited funds, only 31 of those 380 applicants were approved for funding.

Since 2010 when a record 40 states offered film and TV tax credits, the incentives have fallen out of favor. At last count by the Tax Foundation, 37 states offered these tax breaks.

Part of it is purely economic. As states suffered through the recession, many programs had to be dropped.

Then there was the tax credit fraud. Most notable was Iowa, where prosecutors got convictions or guilty pleas in seven of the 10 cases in which they pressed criminal charges against film credit figures.

Does your state offer tax credits to movie and television productions? What about digital enterprises, such as video game creation? Do you think the tax breaks are worth it?