The other shoe has dropped on the Internal Revenue Service videos under fire by a House Ways and Means Committee member. Or rather the beach flip-flop has dropped, since the second video in question is a training tape based on Gilligan's Island. 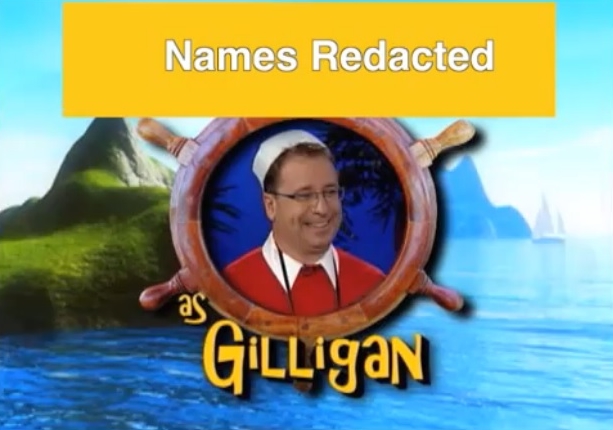 In "FA Quality Island," the tax castaways discuss field assistance, or FA, the IRS term for face-to-face help provided taxpayers. You can read the IRS manual on FA if the 16-minute training skit is not enough for you.

The set for FA Island isn't elaborate, but in the spririt of the 1960's television sitcom on which it's based, the IRS video has a music and laugh track.

This video, like the Star Trek spoof released earlier, was made in the IRS' studio at its New Carollton, Md., offices.

The videos were made public after Ways and Means Oversight Subcommittee Chairman Charles Boustany, Jr. (R-La.) raised questions about their appropriateness and costs, an estmated $60,000 for both productions.