One of the first songs any Texas child learns begins, "The stars at night are big and bright, deep in the heart of Texas." 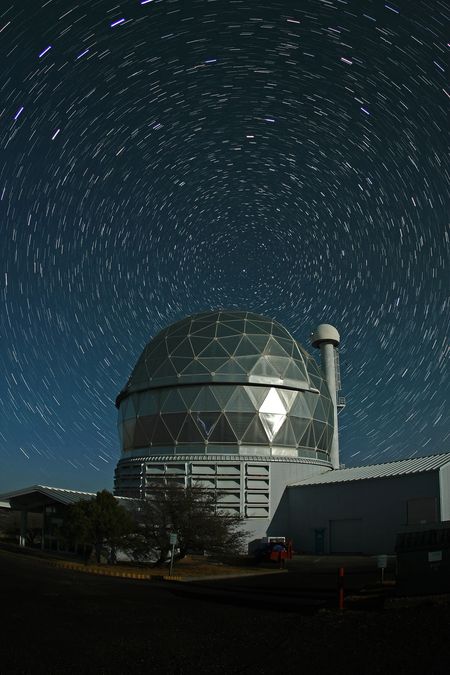 Of course, growing up in West Texas, I knew the stars also were pretty darn bright in those skies that are far from the heart of the Lone Star State and big city lights. And all those years of watching the heavens from our backyard on hot summer nights made visiting nearby McDonald Observatory in the Davis Mountains even more special.

I didn't realize until much later that all of us amateur stargazers could support McDonald Observatory's programs and get a tax deduction for doing so. 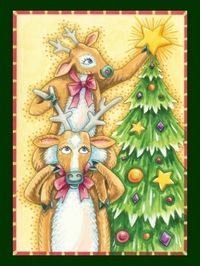 So it is fitting that the fifth Reindeer Year-end Tax Games 2012 tip comes from Santa's astronomically named crew member Comet, who says make a year-end donation to your favorite charity.

The truth is that folks don't give to charities or religious organizations or educational institutions because they want a tax break. They do so because they believe in the many good programs and services that such nonprofit groups offer.

But if you do contribute and can deduct the gift, then by all means take that tax break.

If you are in the upper tax brackets, you definitely want to look into giving to a charity this year.

There's been talk during the fiscal cliff discussions of limiting overall deductions. If that happens, it could make your charitable write-offs less tax valuable.

And even if Congress doesn't act and lets the Bush-era tax cuts expire on Jan. 1, 2013, you'll face some itemized deduction limits based on your income. This is because the Pease limitations, named after former U.S. Rep. Donald Pease, the Ohio Democrat who introduced the legislation that created the deduction phaseouts, will return; the limitations themselves were completely phased out in 2010.

So make sure you get what could be the last full-value tax deduction for your charitable gifts and follow Comet's tax advice: Donate by Dec. 31.