Tropical Storm Debby popped up in the Gulf of Mexico in late June and then proceeded to slog across Florida, bringing heavy rains interspersed with tornadoes. 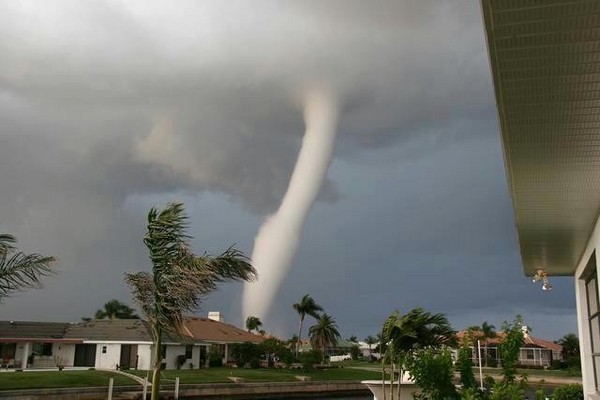 By the time Debby was done, she had destroyed homes and businesses, crashed electrical systems, washed away roads and flooded neighborhoods. At least three people died in the storm.

Last week, in an email notice to tax professionals, the Internal Revenue Service announced that some Floridians who suffered through Debby may qualify for tax relief. 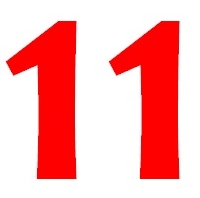 That Debby-stricken county total also is this week's By the Numbers figure.

Delayed tax deadlines: Individuals who reside or have a business in these counties not only are able to apply for federal assistance, but they also have extended tax deadlines for filings that under normal circumstances would have been due between June 23 and Aug. 22.

That August date is now the deadline, says the IRS.

Uncle Sam also is waiving failure-to-deposit penalties for employment and excise tax deposits due on or after June 23 and on or before July 9 as long as the deposits are made by July 9.

Expanded tax relief pool: The IRS automatically identifies taxpayers located in qualifying disaster areas and applies applicable and payment relief. However, in some instances other taxpayers also get the special storm-related tax treatment.

Relief workers affiliated with a recognized government or philanthropic organization and who are assisting in Debby recovery activities in the disaster area are entitled to tax relief.

Taxpayers who don't live or have a business in the disaster area, but whose necessary tax records are in one of those 11 Florida counties also qualify.

If you don't live in the Florida designated disaster counties but think you also should receive storm-related tax relief, call the IRS disaster hotline at 1-866-562-5227 to make your case.

And if you do live in the disaster area and get an IRS penalty notice, call the telephone number on the notice to have the IRS abate any interest and any late filing or late payment penalties.

Amending returns for quicker tax relief: Remember, if you're in a federally declared disaster area you have the option to claim any disaster-related casualty losses on your federal income tax return for either this year or last year.

Claiming the loss on an amended return -- or your original return if you got an extension until Oct. 15 to file -- could get you an earlier tax refund.

If you're amending a return, the IRS suggests you put Florida/Tropical Storm Debby at the top of the Form 1040X so that the processors can expedite your refund. Red is a nice eye-catching color for your storm-related filing notice. And yes, you write it on a paper amended return since these forms cannot yet be e-filed.

If, however, you find that waiting to claim the loss on this year's return will give you greater tax saving, then definitely put it off filling out Form 4684, a disaster victim's best friend, until next year.