I noticed that the Dark Knight's alter ego Bruce Wayne improperly deducted all his charitable contributions. Janet Novack, Forbes' Washington, D.C., bureau chief, picked up on the error, as did TaxProf Paul Caron.

The ensuing attention finally prompted a change to the comparison of Batman's and Spider-Man's (aka Peter Parker's) money.

[UPDATE 7/16/12] We got swept away in the fun & fantasy and initially miscalculated Bruce Wayne’s estimated tax bill — we’ve adjusted it accordingly on the graphic below. Yes, even Batman and Spiderman must abide by the current IRS tax code. While being charitable does pay, it’s true that even Bruce Wayne couldn’t escape the IRS when it comes to his charitable deductions. While we calculated Mr. Wayne’s annual income at $145,000,000, we noted he donated $279,000,000 (what a guy!) Alas, Batman’s tax bill can only be cut in half due to the IRS maximum charitable deduction of 50 percent of AGI. Our Gotham City tax office regrets the error. 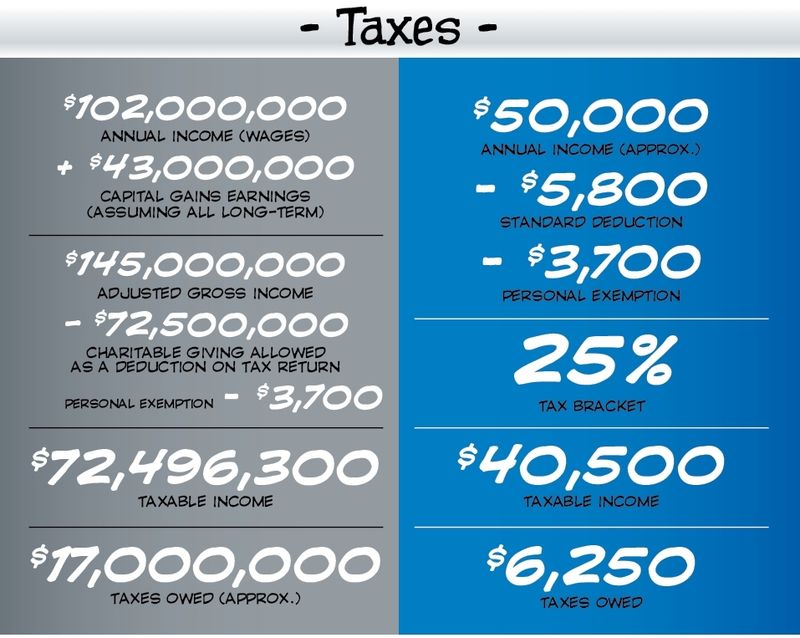 Sorry, Bruce. Instead of no tax bill, you now owe the Internal Revenue Service $17 million.

Uncle Sam and your uber-wealthy colleagues who don't mind paying taxes thank you.

Amending more mundane returns: If you, like Bruce Wayne, discover a mistake on your tax return (but I hope not one as costly!), the IRS gives you an opportunity to make things right. 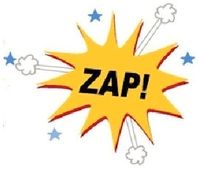 You can use this form to fix errors on previously filed Forms 1040, 1040A or 1040EZ. The 1040X can also be used to correct an electronically filed return. However, for now you can only file a paper amended return (the IRS is working on making e-filed X forms a reality).

Generally, you don't need to file an amended return to correct math errors. The IRS will automatically change those numbers.

Don't file an amended return because you forgot to attach tax forms such as W-2s or schedules. The IRS will send you a request asking for the missing documentation.

In most cases, file the amended return as soon as you discover the error.

But file an amended return even if it costs you. Chances are the IRS is going to spot the mistake, too, and if you find it first you'll stop the accrual of penalties and interest.

And remember that changes to your federal tax return also could affect your state filings. Check to see if you also need to file an amended return with your state tax department.