The deadly Tuscaloosa tornado of 2011 has tax ramifications beyond the usual disaster tax relief for its victims.

In the wake of that twister and at the recommendation of the governor's special Tornado Recovery Action Council, Alabama legislators created the state's first sales tax holiday for severe weather supplies. 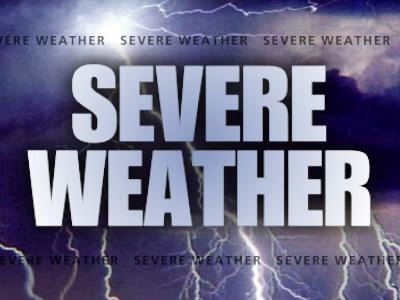 The official announcement of the inaugural tax-free event came as Tropical Storm Debby was churning in the Gulf of Mexico just southeast of Alabama's coast.

"Tropical Storm Debby is a good example of the importance of being prepared for severe weather," said Alabama Emergency Management Agency Director Art Faulkner. "With the unknowns of any tropical system, preparing in advance can make a real difference."

All of the above items are exempt from Alabama's sales tax as long as each individual item's cost is $60 or less.

Portable generators and power cords to help you make it through a power outage also are tax-free as long as the equipment costs $1,000 or less.

Local participation options: Any Alabama county or city can opt to join the sales tax holiday and around 200 have chosen to participate. Those that opted out did so primarily because of local revenue concerns.

In towns and counties that have opted out, the state sales tax will be waived on eligible storm-related items, but the local levies still will apply.

Future editions of the tax-free event will be on the last full weekend of February.

In 2013, that will be Feb. 22-24, close to Alabama's second annual Severe Weather Awareness Week.