North Dakota voters decided Tuesday that they didn't want to be the only state without any property taxes.

Measure 2, the ballot initiative to jettison local collection of property taxes by amending North Dakota's constitution, was resoundingly defeated. More than 76 percent of the electorate voted against the real estate tax elimination. 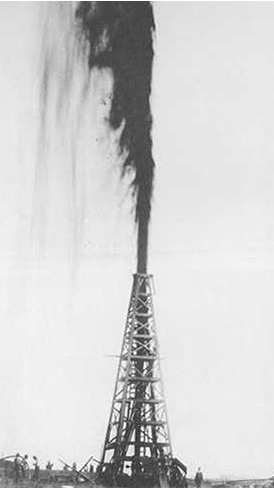 Those who wanted to do away with North Dakota property taxes argued that the more than $800 million a year brought in by the local levies could be replaced by sales and oil taxes. North Dakota is in the midst of an oil boom.

If the tax repeal had been approved, the state legislature would have been in charge of providing replacement tax money to around 2,100 local North Dakota governments. Those jurisdictions now depend on local property taxes to fund schools and a variety of city and county services.

The power of local taxes: I suspect that despite the overswhelming pro-tax vote, North Dakotans don't like property taxes, which are often cited as the most-hated levy, any more than the rest of us.

But what they liked less than the tax was the loss of local control.

It's much easier to get the ear of a country commissioner or city council member and convince him or her to make tax changes than it is to affect decisions at the state level.

Sure the state currently is flush with oil money, but as a West Texan I can assure you that as reserves dry up or become more costly to drill for, oil companies will pack up and head for greener -- or rather in the oil business, blacker -- pastures.

The vote doesn't mean, however, that Roughrider State residents are giving local property tax assessors and collectors a free ride.

Folks who pushed for the end of the local tax system noted that on average North Dakota's property taxes have increased at an annual rate of 7.7 percent.

"If you're on a fixed income, that can be difficult to deal with, so I think the taxation committee with bring forward some ideas to help, like a homestead tax credit," State Rep. Shirley Meyer told The Dickinson Press. "What this has done is generate discussion, and I think legislators have gotten the message that something needs to be done to address property taxes."