Did you use the best possible tax filing method? Maybe. Maybe not

A lot of us have tax filing remorse. 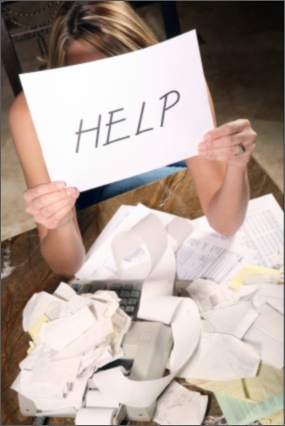 No, that's not being upset that we filed. It's wondering whether we could have achieved a better tax bill result if we'd tried a different way of filing.

It is entirely possible that using a tax pro instead of software would have given you a bigger refund.

Or maybe if you'd used a more expensive tax preparer, she would have found ways to get your more tax savings.

Or perhaps a franchise filing operation would have been an economical way to get a smaller tax bill than what you came up with via your own computer calculations.

Joel Stein wondered that, too, so he did his own analysis.

What he found, detailed in a recent Bloomberg Businessweek story, might help ease any regret you have about the way you did your own return.

"I don't resent taxes for the usual reason — that government wastes my hard-earned money. No, I resent paying taxes because if the government wants my money, it should have to do the work of figuring out how much it wants," wrote Stein.

So to find out what level of tax help he needed, Stein used four preparers:

Halbreich got Stein a combined federal and California taxes refund of $469.

The more expensive RBZ accountants said he owed both Uncle Sam and California a total of $4,544.

H&R Block also came up with a sizable state and federal bill of $2,387.

Taxslayer.com's online program, however, was much more appealing. It informed Stein that the Internal Revenue Service would be sending him a refund of $92,309 and the California tax collector owed him another $27,245.

Check out Stein's story, Joel Stein Has Four Accountants, to find out more about his personal tax situation and which of the four returns he finally decided to file.

Not only is it an illustrative look at how the tax code causes all of us, taxpayers and professionals alike, to go through contortions each filing season, it's a hilarious read.