America's housing problems continue to dominate economic and political discussions. You can add taxes to the mix, too.

Back in 2008, the original first-time homebuyer credit was enacted. It was ostensibly created to help new buyers get their first homes. How successful the credit and its subsequent iterations was and just who benefited more --  buyers, vote-seeking members of Congress or the real estate industry -- is still being debated. 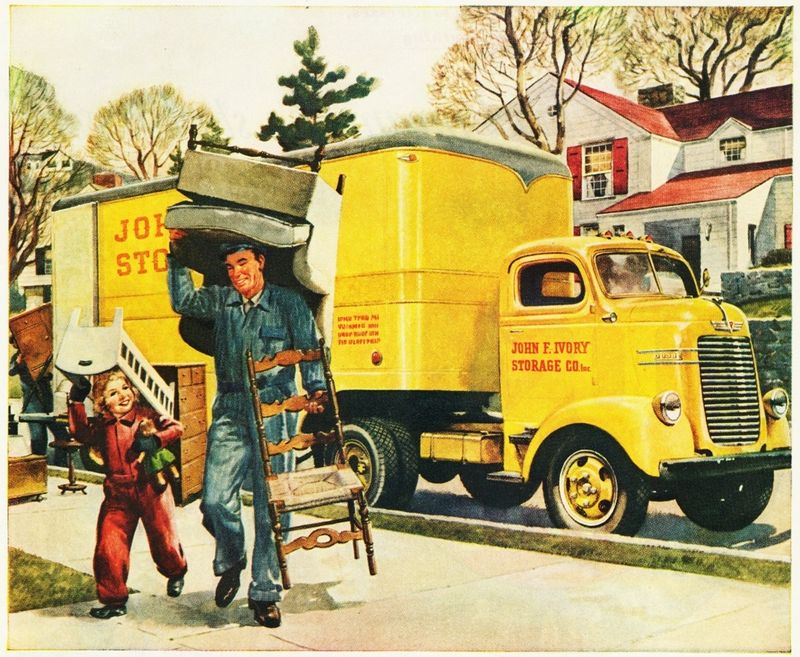 But everyone agrees that the administration of the credit, particularly the 2008 version, has been a nightmare.

The biggest problem is that the original tax credit was not a real credit. It was an interest-free loan from Uncle Sam of $7,500 that has to be paid back.

In some situations, the credit amount has to be repaid in a lump sum. But where homeowners stay in the house long-term, the plan is that they repay the credit/loan in 15 equal installments of $500 as part of their annual tax return filing.

The first-time homebuyer credit payback scenarios, as well as a few remaining claim possibilities, are the focus of today's Daily Tax Tip.

Changes in the 2011 payback process: The payback process began with the filing of 2010 tax returns last year. As expected, things did not go smoothly.

A computer programming glitch at the IRS caused delays, some for months, in the issuance of refunds due some filers paying back the homebuyer credit.

Hoping to avoid such (or as many) first-time homebuyer payback hassles this filing season, the IRS has made some changes to the process.

And then when some homeowners go to make the payment due on their 2011 tax returns, they'll find things a bit easier.

This year, the IRS says that if you bought the home in 2008 and owned and used it as your main residence for all of the last tax year, simply enter your 2011 repayment directly on line 59b of Form 1040. You don't have to fill out and attach Form 5405.

Will these two tweaks to homebuyer credit repayments solve all the problems created by this ill-advised tax break?

But it might help some taxpayers, especially those who have one less form to worry about.

And when it comes to taxes, anything that eases the process is always welcome.

Yeah it is not going smoothly this year. Although instructions claim you do not need to file the 5405 form this year, only to claim on line 59b, people who have filed are getting delayed and getting letters in the mail stating they did not include the form 5405 and it needs to be mailed or faxed in and to expect 6-8wks upon the IRS getting the forms. When being questioned WHY they are getting these letters, they are simply being told to send the form in along with the instructions and highlight the section where it says the form is not needed.