H&H Bagels, the iconic New York City bagel shop that in 2009 was charged with failure to make payroll tax payments, is closing its Upper West Side store.

Earlier this week, H&H's store at Broadway and West 80th Street had been stripped of its signage, distinctive brown-striped awnings and ATMs. 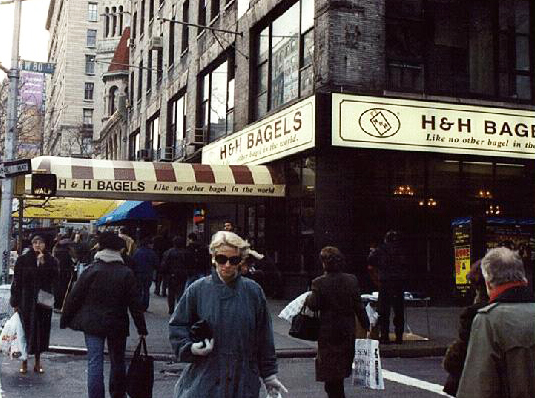 "It's an institution, almost like a museum," City Councilwoman Gale A. Brewer told the New York Times. "Everybody dreams of their store being a destination, but this one really is a destination. You can literally get a hot bagel at 3 o'clock in the morning, and it literally comes out of the oven in front of you."

The bagel maker's run-in with the IRS was just part of its recent financial troubles. In February, the company behind H&H filed for Chapter 11 bankruptcy protection.

One bit of good news for H&H fans. The bagel company's factory story will remain open.

And a similarly named bagel store in Midtown is still serving customers. That operation, however, is not connected to the H&H that is shutting its Upper West Side doors.

Next up, France and the Google tax.

In payroll services, they used software for saving their records like PF account details, Employee attendance and leaves details and many more things.