A tax toast for craft beer

There are a few hours left before the 2011 Amercian Craft Beer Week celebration ends, so head to your local pub for a specialty brew or two.

And while you're there, here's something else you can toast: BEER, or the Brewer's Employment and Excise Relief Act of 2011. 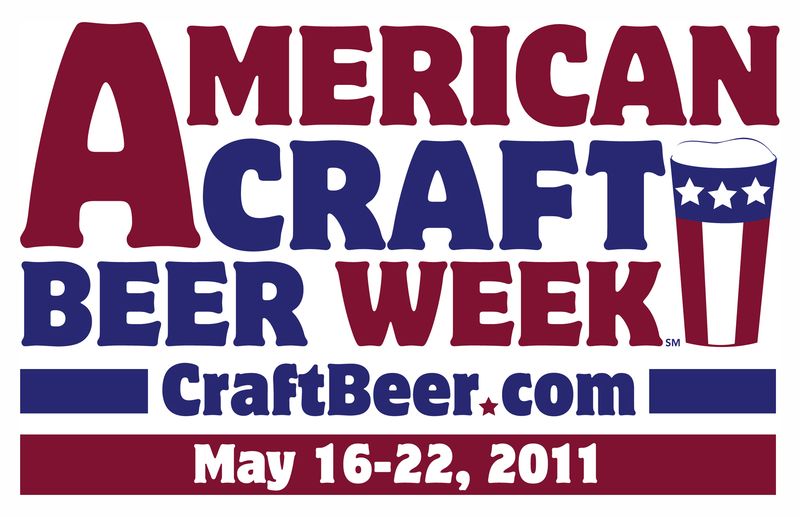 Officially known as S. 534, the bipartisan BEER Act -- Senators John Kerry (D-Mass.) and Mike Crapo (R-Idaho.) are the lead sponsors -- would cut the current tax per barrel on the first 60,000 barrels produced by small brewers to $3.50, half the current tax amount.

The reduced tax is estimated to generate $19.9 million in capital for more than 1,500 U.S. small beer producers.

In addition, the BEER Act would hike the beer production ceiling that defines small breweries, increasing it from two million barrels to six million barrels.

Kerry and Crapo note that the small brewer tax rate was established in 1976 and has never been updated.

Making the tax amount and per barrel changes, say the Senators, more accurately reflects the intent of the original differentiation between large brewers and the craft beer industry in the United States.