Deficit cutting proposals are not popular

Once again we get evidence that the vast Denial River runs through the heart of the United States. This time the indicator is American public opinion about recent deficit reduction proposals. 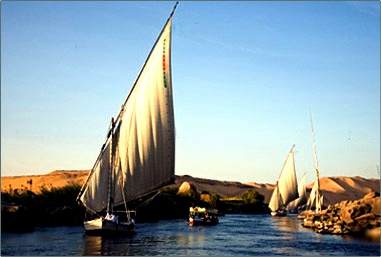 A new Wall Street Journal/NBC News poll shows Americans don't like many of the specific deficit-cutting proposals in the draft report from the chairmen of the presidentially-appointed National Commission on Fiscal Responsibility and Reform.

The survey found that 57 percent of respondents were uncomfortable with gradually raising the Social Security retirement age to 69 over the next 60 years.

Roughly 70 percent had qualms about cutting Social Security, Medicare and defense programs in order to reduce the deficit.

And nearly 60 percent said they weren't thrilled with suggestions to raise tax revenue by such things as hiking the gasoline tax, limiting some home mortgage deductions and revising corporate taxes.

"Everybody wants to cut the deficit and cut the spending. But at the end of the day, everybody wants a choice that doesn't affect their well-being," Democratic pollster Peter Hart, who co-directs the survey with Republican pollster Bill McInturff, told the Wall Street Journal.

Yep, we definitely are a country full of people floating down that big stream, insisting we can keep all our favorite government programs without raising any taxes.

Another day, another policy group, another deficit plan: On Wednesday, the Bipartisan Policy Center released its Debt Reduction Task Force's ideas on dealing with the federal budget.

The group's plan calls for a combination of lower tax rates (15 percent and 27 percent for individuals), elimination of most tax deductions and simplify those that remain (now there's a new idea) and creation of a 6.5 percent national sales tax (brave move, suggesting adding a new tax).

Some specifics cited in the Center's 140-page report are:

The TaxProf Blog offers a good overview of the plan.

I can't wait to see the U.S. citizenry's opinion of these proposals.

One that likely will do OK, the Bipartisan Policy Center's suggestion that Social Security payroll taxes for workers and businesses be suspended for a year.