Stark to lead Ways and Means 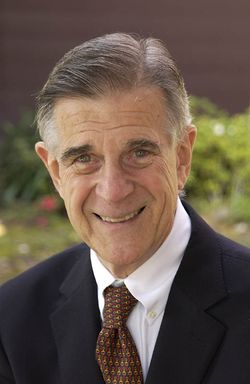 So it looks like the partisan political sparring will go on unabated. But without Rangel in the lead, the Democrats have taken one weapon out of the GOP arsenal.

Will the leadership change ultimately make a difference? Not likely, given Stark's personality and his own run-ins with House oversight panels.

Plus, House Republicans say Rangel's self-proclaimed leave of absence is not good enough. The party intends to go ahead with its resolution to permanently oust him.

And you thought there wouldn't be any good competitions to watch once the Winter Olympics were over!